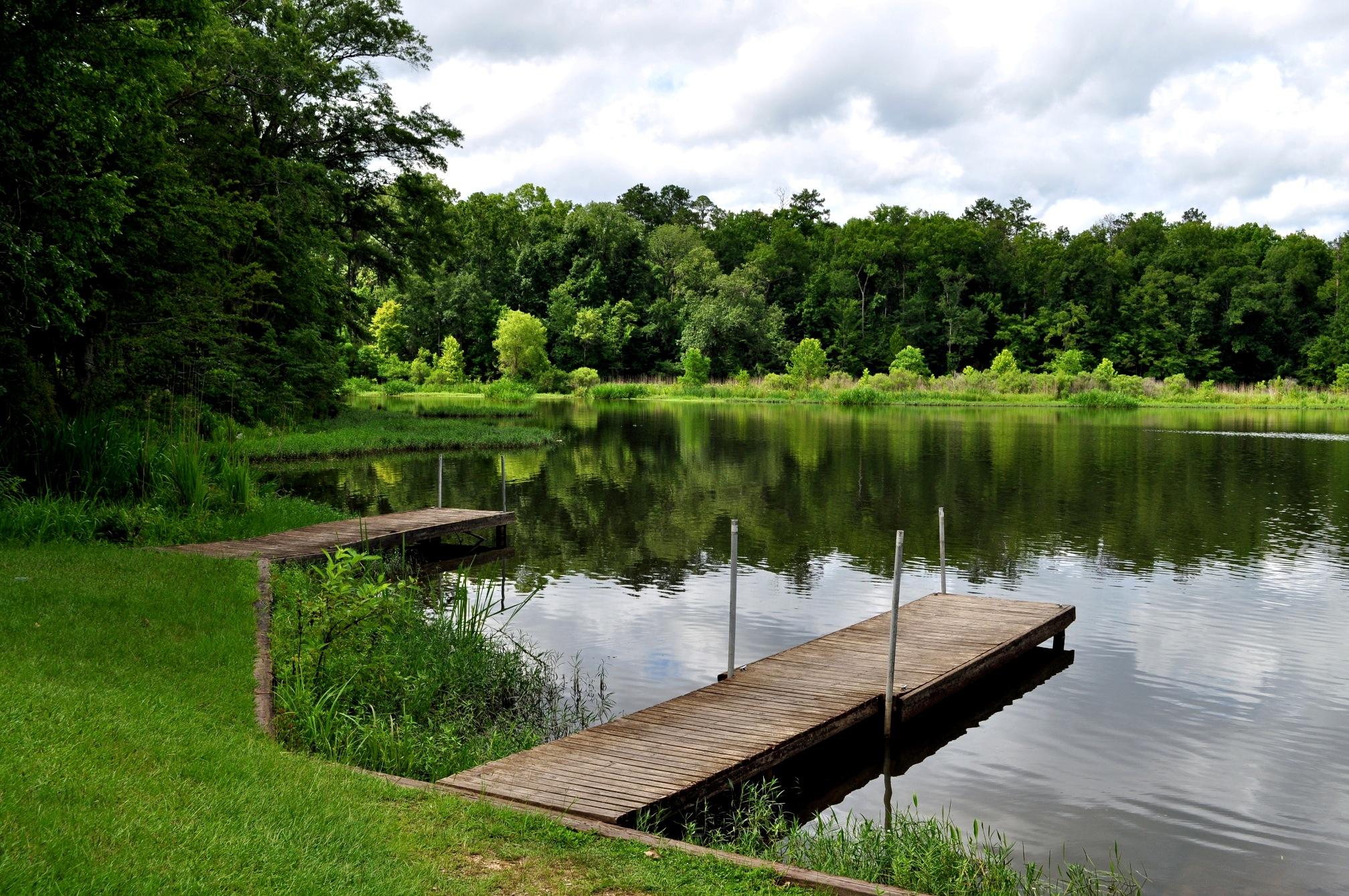 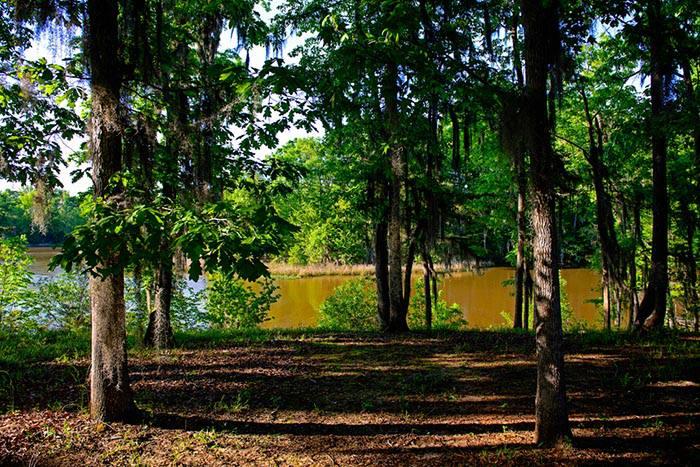 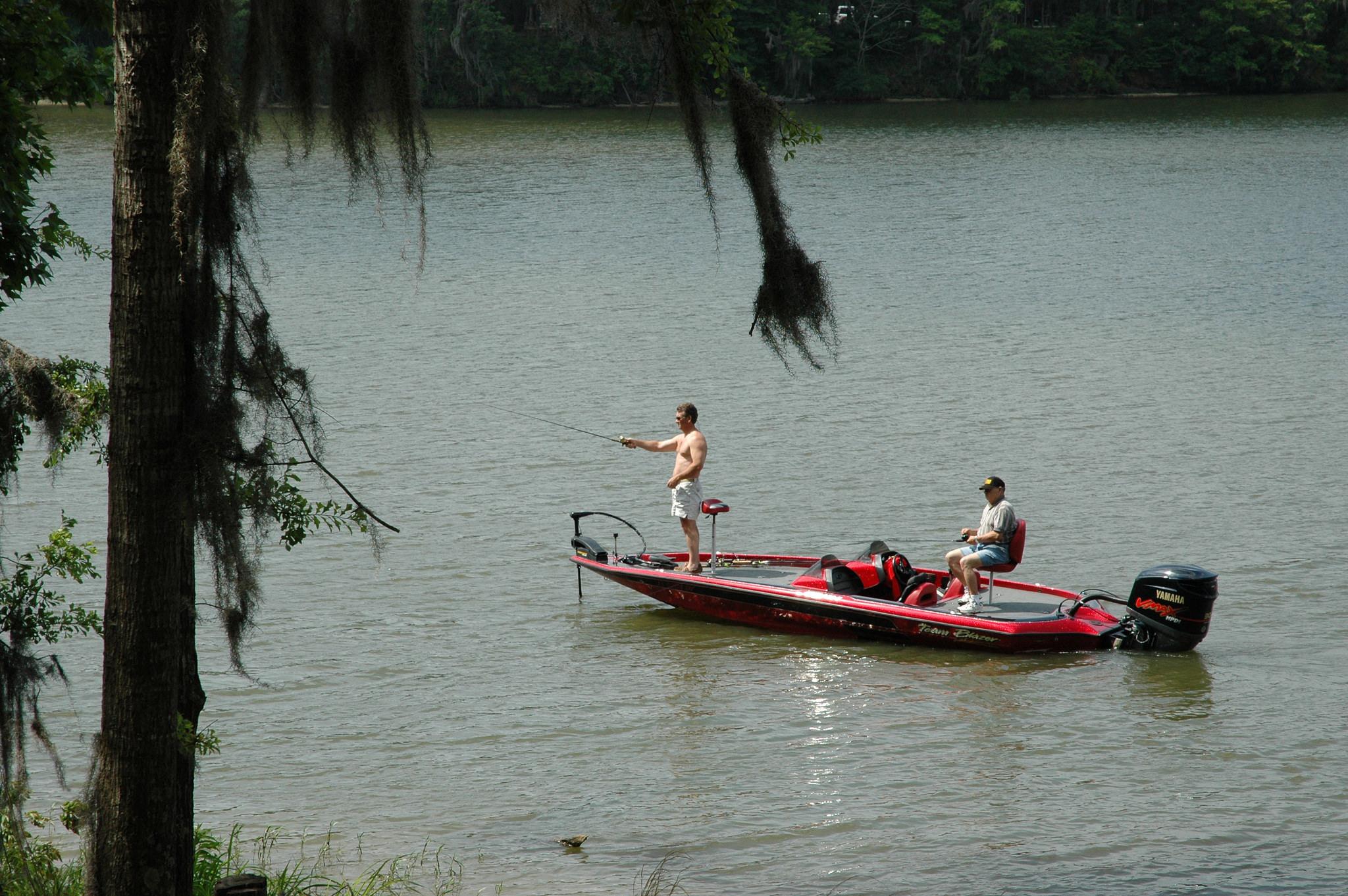 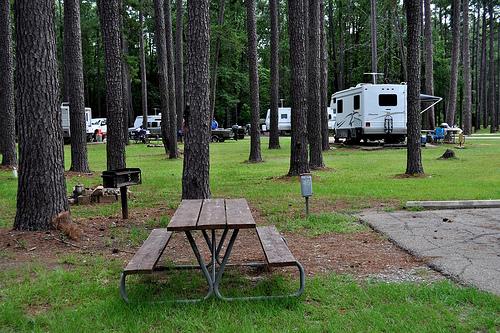 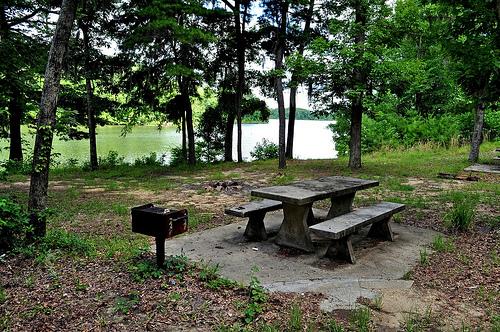 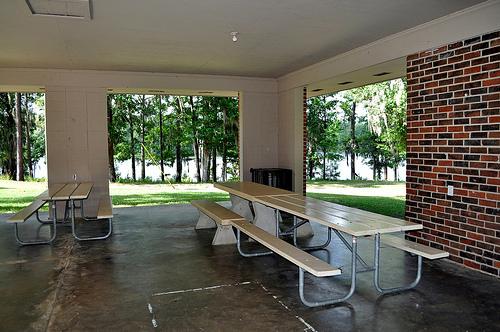 Due to flooding and washed out roads hwy. 43 is now a detour road into the park. Please be mindful that this is an old paved road and people towing boats and RV's should use caution and drive slow. 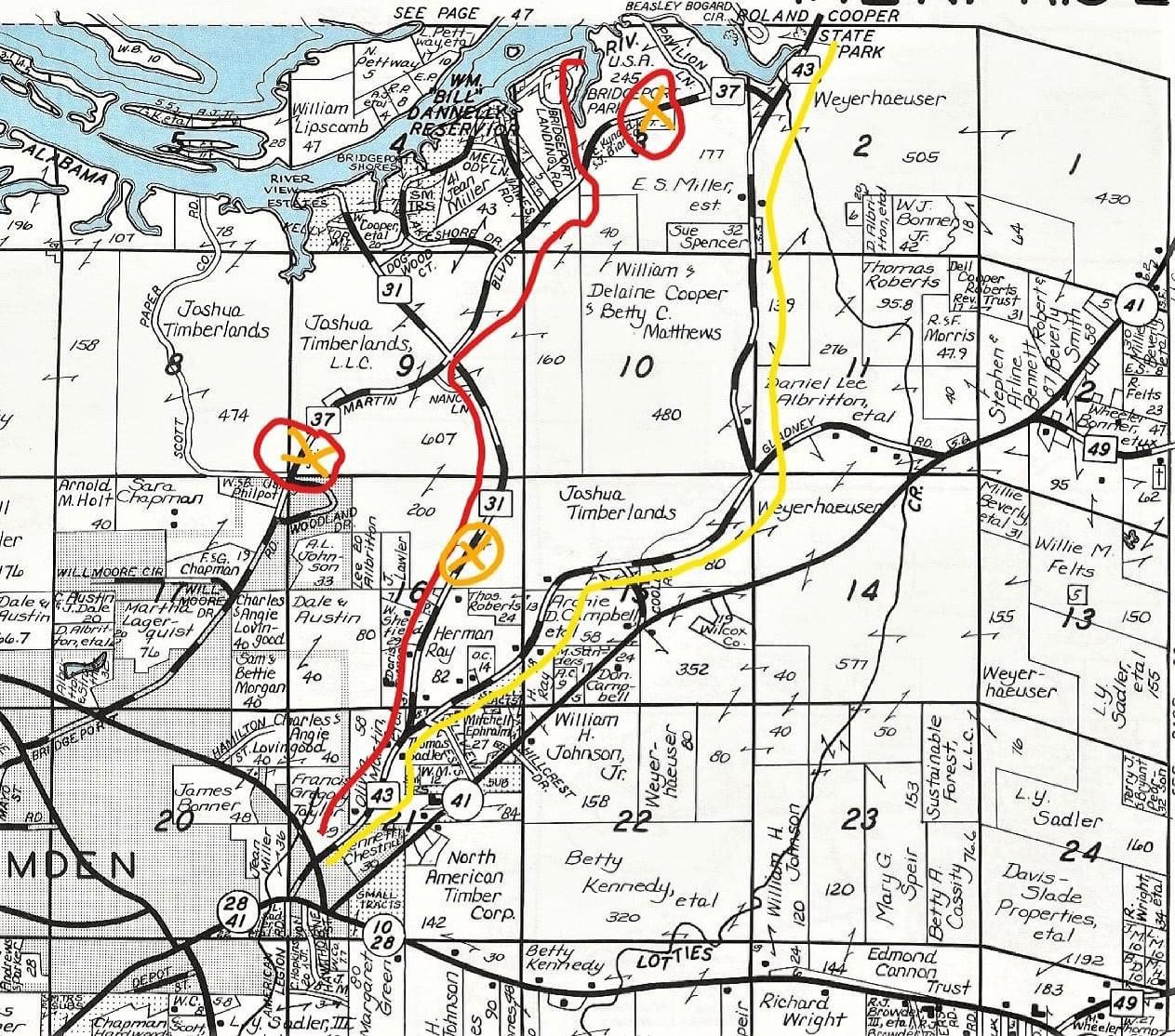 We are excited that Roland Cooper has opened under the management of Recreational Resource Management(RRM). Thank you for your continued support as RRM works toward building a strong bond with the local community.

To make cabin and campground reservations call 334-682-4838 or visit the RRM reservation website.

The fishing at Roland Cooper is excellent. Dannelly Reservoir, also known as Millers Ferry, offers some of the best fishing in southwest Alabama. With ample populations of game fish in the lake, anglers should be pleased with their chances of landing a keeper. The park also provides boat launching facilities and hosts fishing tournaments throughout the year.

In addition to fishing, the park offers a variety of overnight accommodations including five furnished two-bedroom cabins and 47 improved campsites with picnic tables, grills, water, 30-amp electrical and sewer hook ups. Tent camping is available on 13 primitive sites as well. All campers have easy access to nearby bathrooms and showers.

Access to the Alabama River and the abundant forested surroundings make Roland Cooper State Park a birder’s paradise. In fact, Roland Cooper is a featured stop on Alabama’s Black Belt Birding Trail. Various raptors, waterfowl and songbirds are common. Bald eagles and osprey are present most of the year.

Paved campsites feature picnic tables, grills, water, 30-amp electrical and sewer hook ups. Dumping stations and trash containers are easily accessible, and bathrooms and shower facilities are nearby. There are 47 improved and 13 primitive sites to choose from.

With Montgomery, Mobile and Selma within a two-hour drive, visitors will have lots of shopping and dining options while traveling to and from the park. Another point of interest in the area is Gee’s Bend, which was featured in the Emmy Award winning Alabama Public Television documentary “The Quilt makers of Gee’s Bend.” The film focuses on local quilters who produce internationally celebrated quilts.