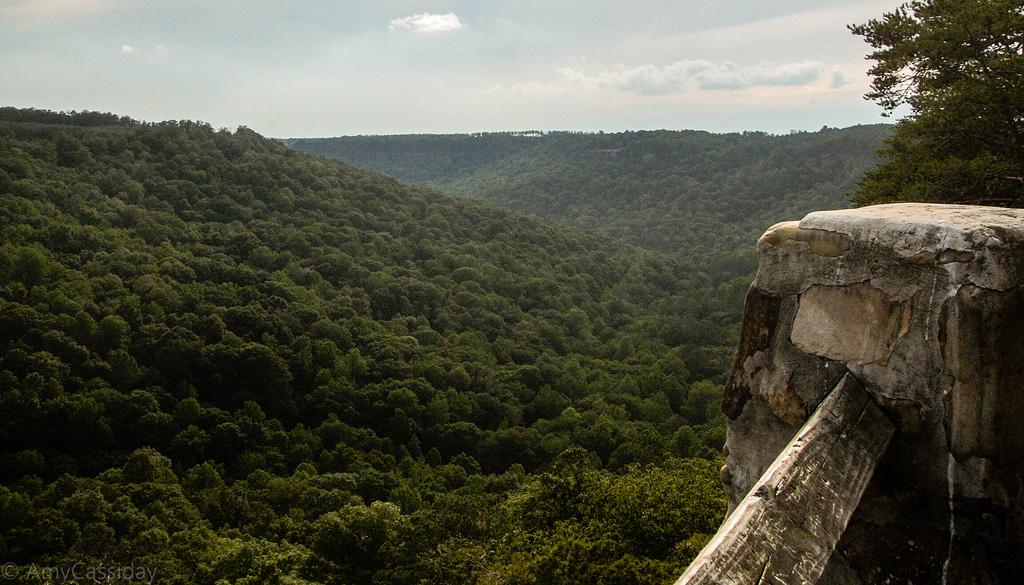 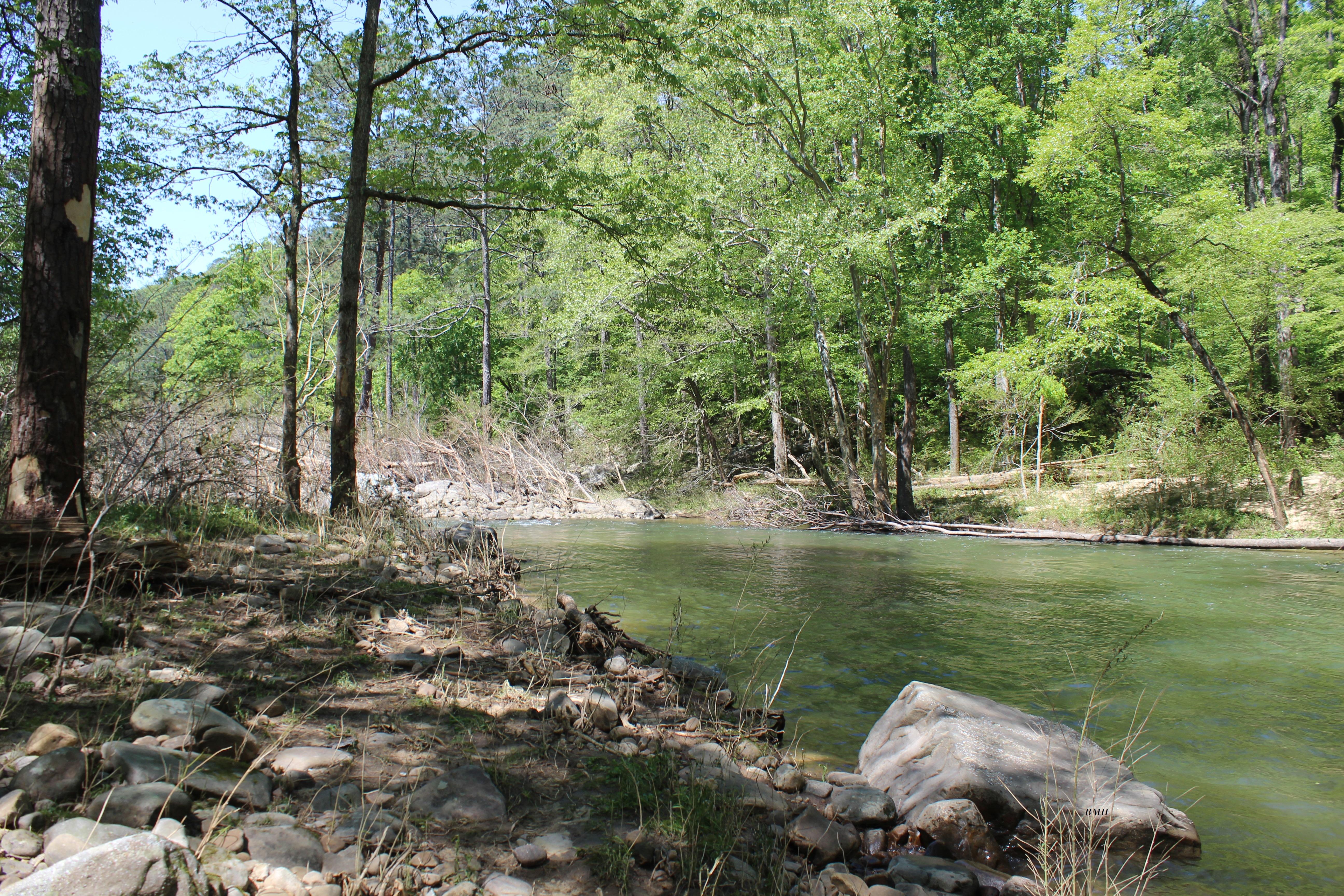 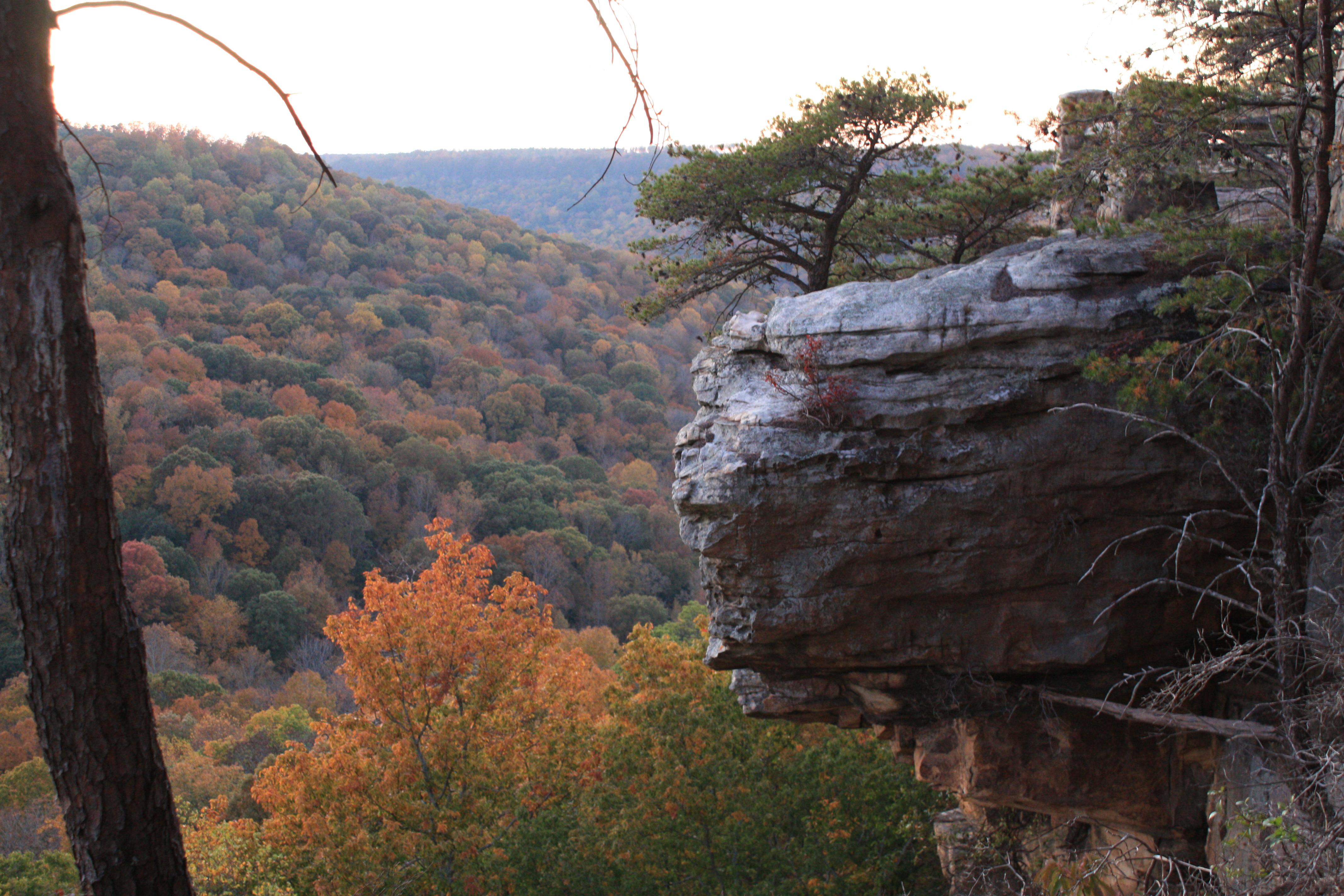 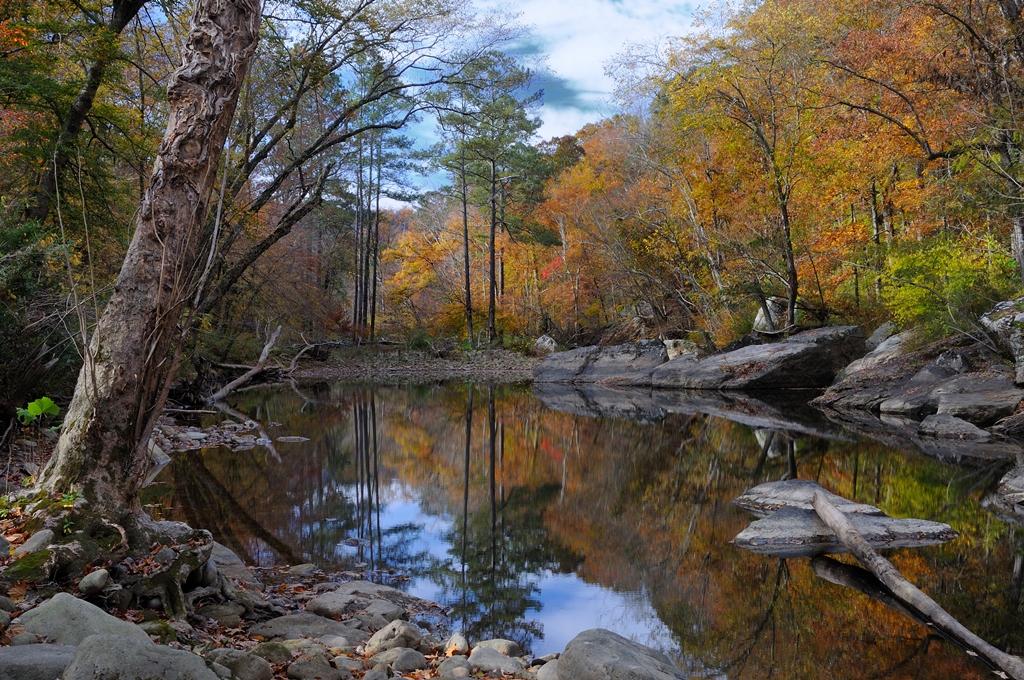 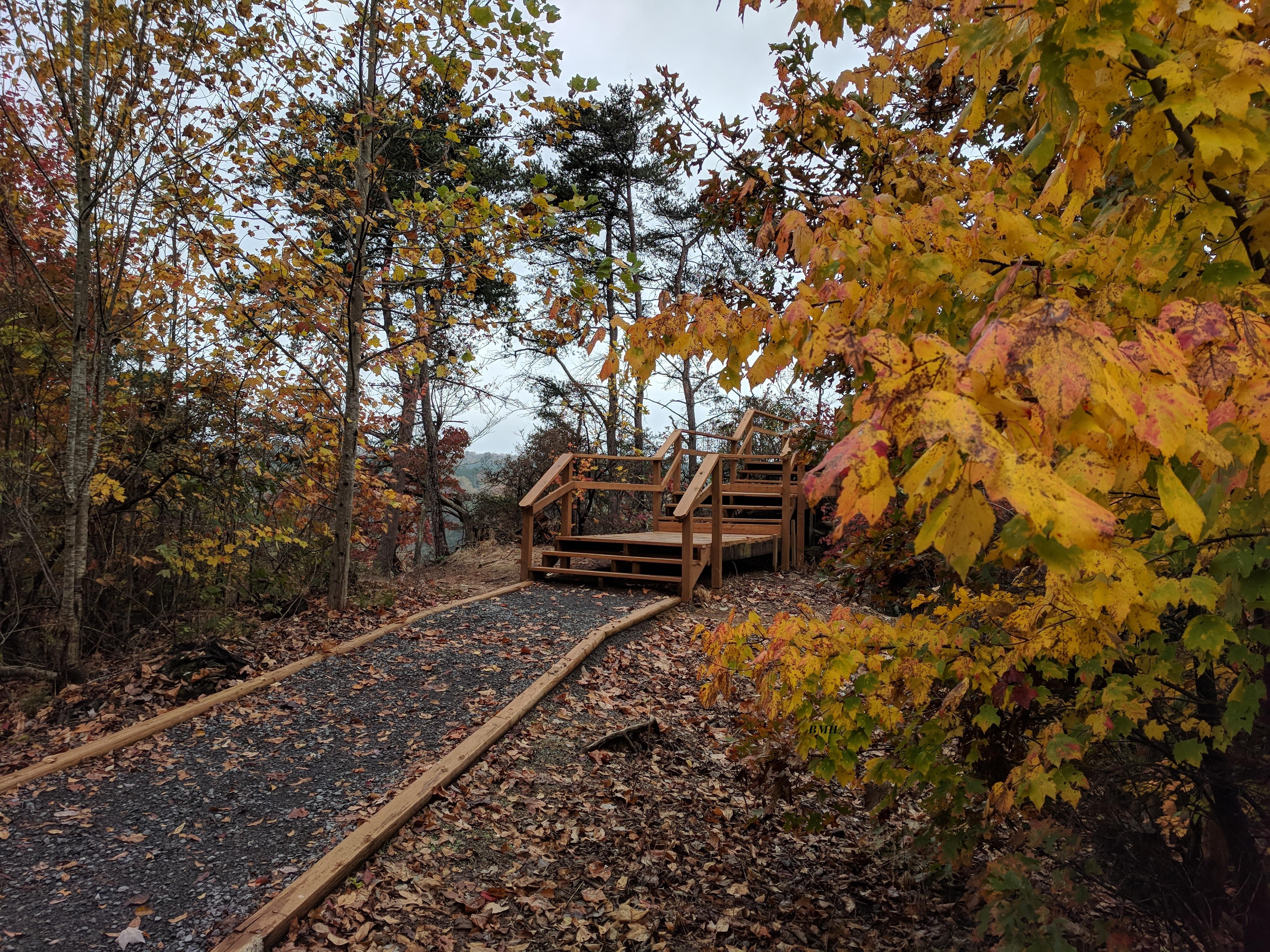 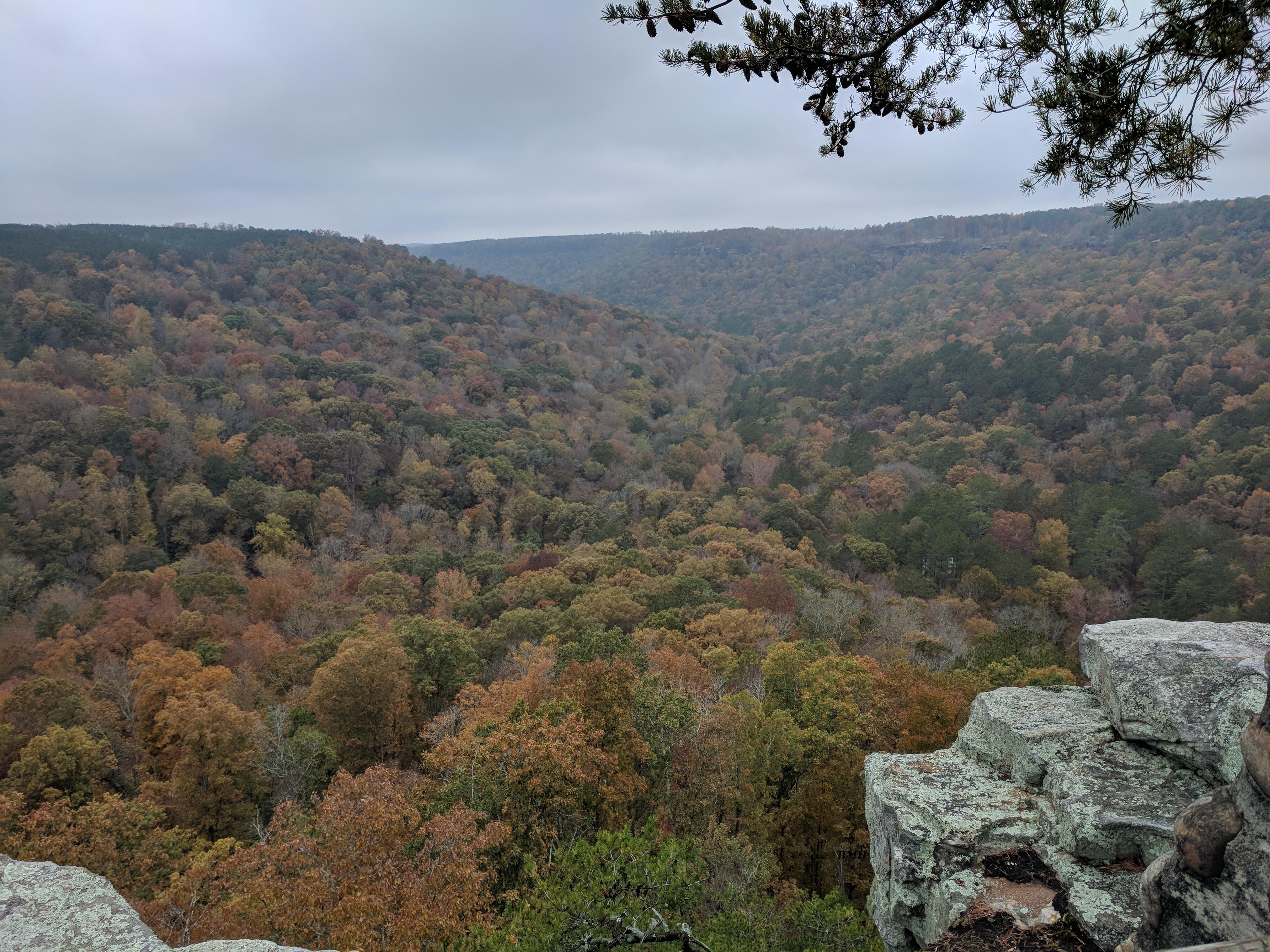 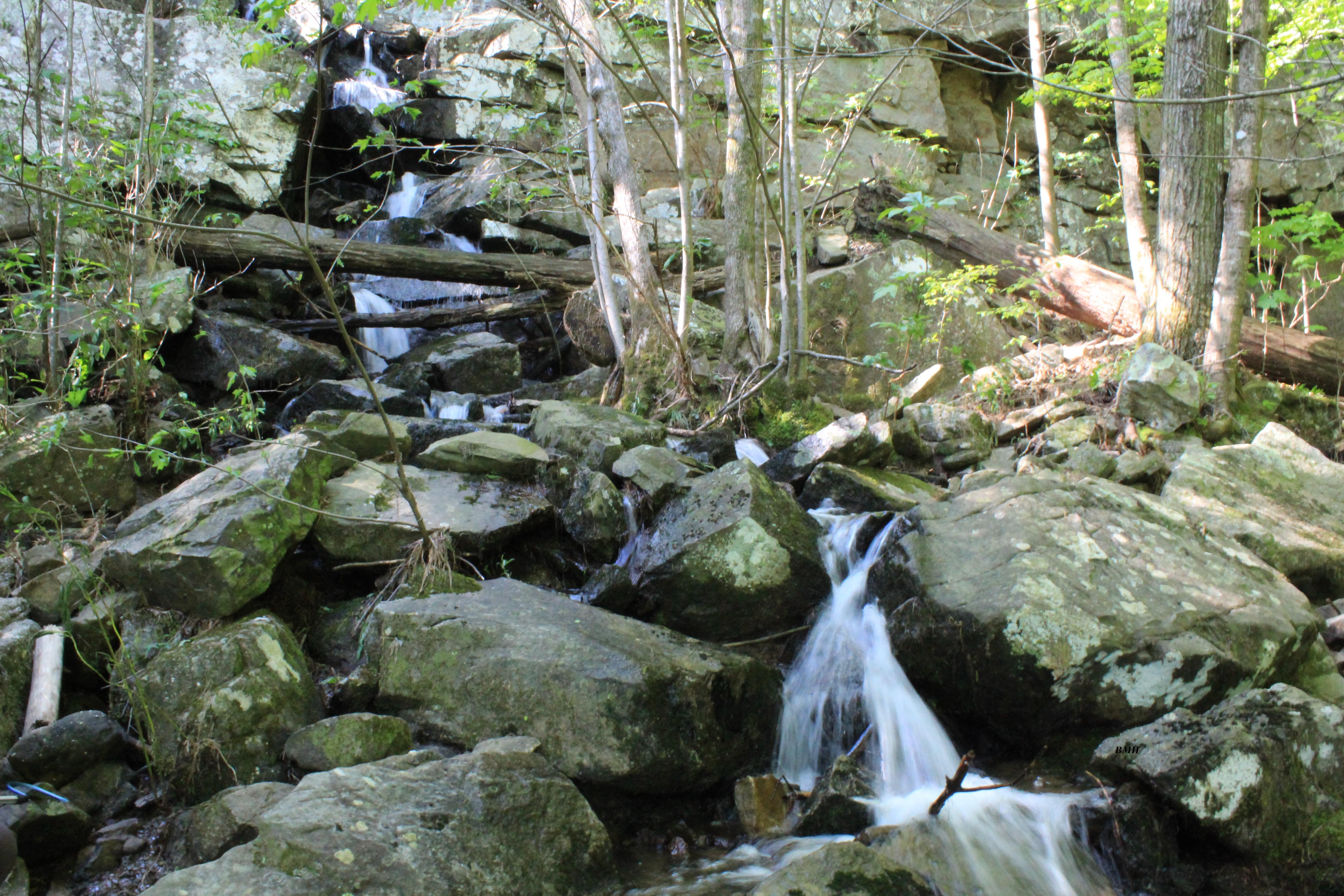 The Alabama State Parks has implemented operational changes at Buck’s Pocket State Park. Vehicular traffic is open to the Point Rock scenic overlook and the Morgan Cove boat ramp as normal. The campground is currently closed to campers, but open as a walk in day use area only. The campground bathrooms have been closed. To access the trails please use the Point Rock scenic overlook and the trailhead near the campground parking area. The primitive road is currently closed due to flood damage. All areas of the park are closed at sundown.

Although we closed portions of Buck’s Pocket, we also operated "business as usual" and as a part of this, the Alabama Department of Economic and Community Affairs submitted and were awarded federal grants on behalf of the state parks system. As a result, Buck’s Pocket received a $526,000 grant for an ATV trail system. We will keep working towards creating new and exciting forms of outdoor recreation while improving our traditional amenities as well. We take pride in serving the people of Alabama and hope these grants will support us in eventually reopening the campground at parks like Bucks Pocket. Thanks for your support.

Located in three counties (DeKalb, Jackson and Marshall), the Cherokee Indians once lived on what now is park land before the Trail of Tears. The area was also used for growing coffee and olives by the French during the 1700s and later for logging in the 1940s.  As local legend goes, Buck's Pocket also served as a retreat for defeated public officials after unsuccessful elections.

Secluded in a natural pocket of the Appalachian Mountain foothills, the pocket itself is on an upstream tributary of Lake Guntersville. Seven miles down stream at Morgan’s Cove is a boat launch and fishing area on Lake Guntersville, noted for spectacular bass fishing.

Use the ADCNR Interactive Map to learn more about the Alabama State Parks.

There are 24 modern campsites located in the bottom of the canyon along with a playground and comfort station. (Closed, due to be renovated)