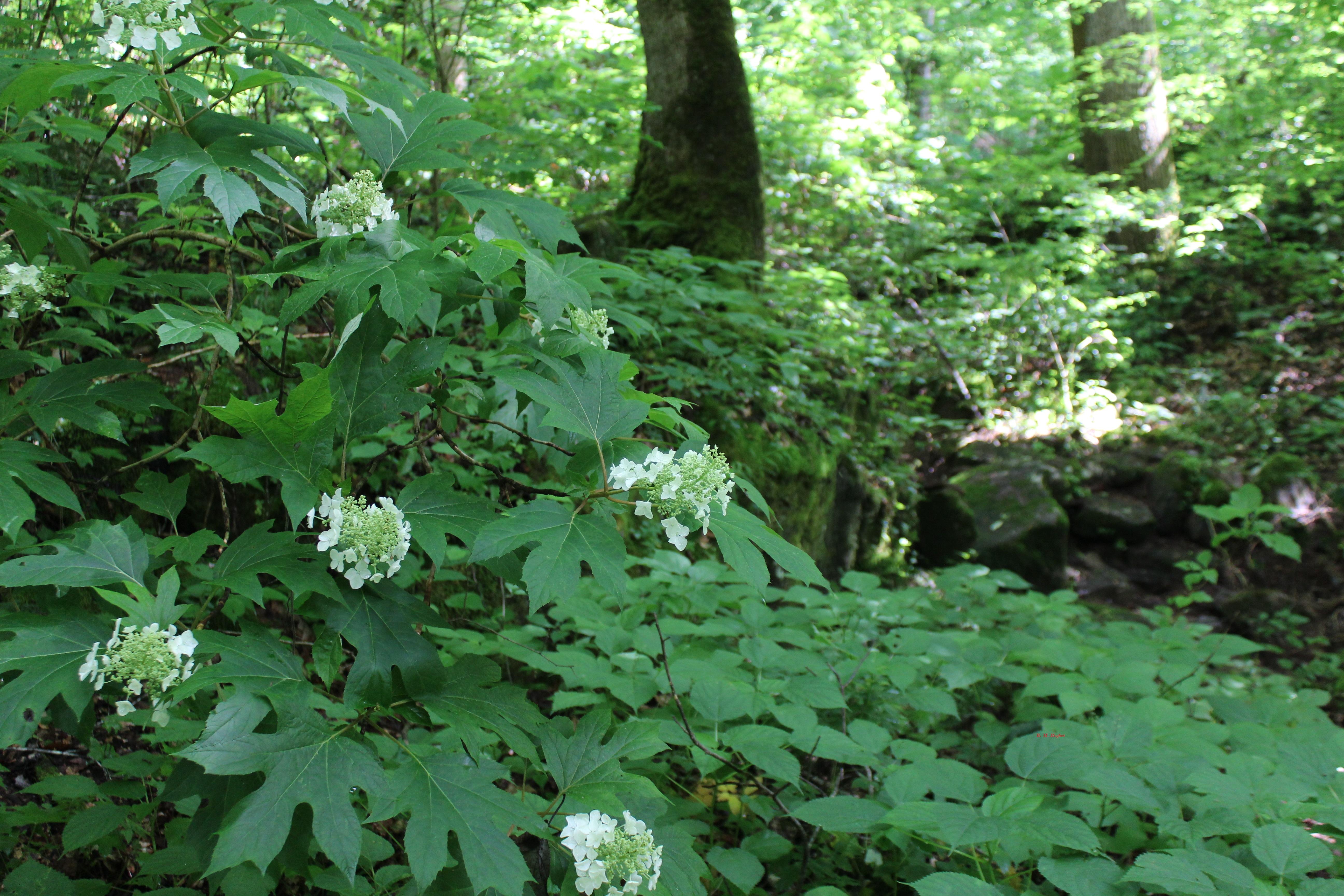 Alabama is one of the most biologically diverse states in the United States, and with regard to some plants and animals, in the world. This diversity is a product of Alabama's warm, moist climate, its great geologic diversity, and its rich evolutionary past. With more than 4,533 documented species, Alabama ranks fifth among states in terms of overall species diversity, and is first among states east of the Mississippi River.  Alabama is home to a remarkable diversity of natural environments, extending from the sun-drenched shores of the Gulf Coast to the forested coves and mountains of the northern counties.  Alabama's diversity is largely a result of the state's wealth of geologic formations, soil types, and habitats.  In addition to its location at the convergence of five regional physiographic sections, the state encompasses 52,423 square miles, a size that accommodates a vast richness of flora and fauna and a mosaic of unique habitat types. (Excerpt from Encyclopedia of Alabama)

Here are some of the flora & fauna that are found in Alabama, many can be seen in Alabama State Parks. By no means is this list comprehensive, just a example of species that are listed for the state of Alabama.